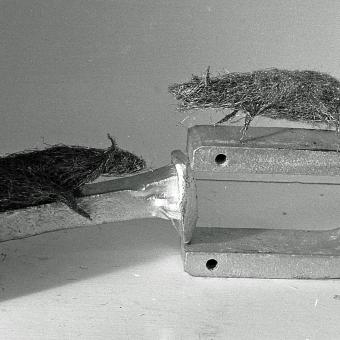 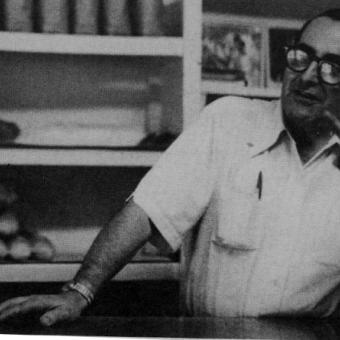 A quiz to test your knowledge of old SoHo. See how many of these images you recognize! 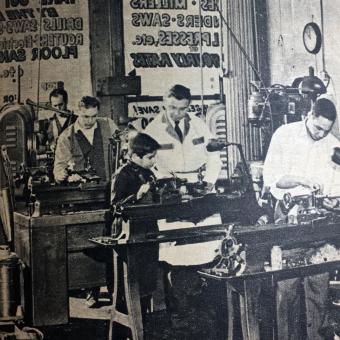 A history of 1970's SoHo would not be complete without a section about memories of Xelphin Dugal (Zelf) and Rene Schwartz (Chickadee) and their store, Zelf Tool and Die Works at 44 Greene Street.