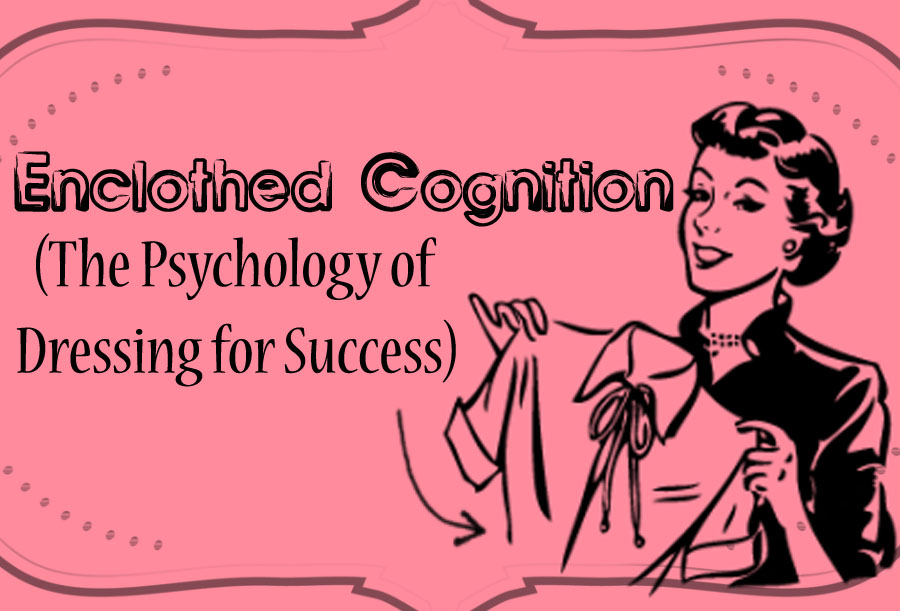 You are What You Eat….or is it Wear?

A couple of months ago, I walked past 127 Prince Street at the corner of Wooster and was surprised to see that a Lululemon men’s store had opened. Lululemon for men? It had probably been there for months and I had just not noticed. What a leap, I thought, from the old days.

In 1971, that same space was home to a restaurant called Food. Founded by artists Gordon Matta-Clark, Carol Goodden, and Tina Giroux, Food was a social and culinary hub where artists could find employment, nourishment, and camaraderie. It was, for a long time, one of the only places to eat in SoHo, other than Fanelli’s and a few greasy spoons that were only open for lunch to serve the neighborhood factory workers.

At Food, there was no wall between the kitchen and dining room—food preparation was a performance for all to see, and its consumption was a delight to mind and body. In truth, it was a revolutionary way to eat. SoHo was a community of counter-culture back then that included food and Food. Sometimes scarce, food was an integral part of SoHo life, often celebrated and raised to the level of art at Food. The restaurant’s founding was part of a culinary revolution that centered upon fresh, locally grown and often organic food in an open kitchen, common today but unheard of back then.

The original owners of Food moved on in early 1974, and after that the restaurant changed hands several times. It kept its name and general theme, but it was transformed from a cooperative into a profit-making enterprise and by the late-1970’s it had long lost it’s the utopian spirit upon which it was found, although it continued to employ many local artists. It eventually became a trendy tourist restaurant and finally closed its doors in 1988, and since then, the space has been occupied by a series of clothing boutiques, including Lucky Brand, and now Lululemon.

Lululemon, who first became known as a purveyor of yogawear, is now known widely for fashionable (and pricey) athleticwear. The brand is worn today not only in the yoga studio or gym, however. It used to be not too long ago that if you wore yoga pants in public, you were considered a slouch, too lazy to get dressed properly to go outside. Nowadays, in no small part due to superbrand Lululemon, women, and now more and more men, flaunt the Lululemon logo as they walk the streets of SoHo as a status symbol that reflects their dedication to a healthy lifestyle.

This is a phenomenon researchers have coined “enclothed cognition,” a term used to describe psychological changes in self perception depending on the clothes we wear. If one wears athletic clothing one feels, or perceives oneself to appear, healthy and fit. So perhaps Lululemon, like Food, is at the forefront of a cultural revolution. At Food, people demonstrated “enourished” cognition, after all. Their “brand” made us all think differently about something essential in our everyday life, nutrition. Is what Lululemon does for clothing what Food did for, well, food?

Yes and no. If one takes a closer look, these are actually examples of opposing phenomena, one affecting the inner self and the other affecting the others' perception of the self. Herein lies one of the fundamental differences between SoHo of the 60’s and 70’s and the SoHo of the 00’s and 10’s: the gaze. The introspection that begat the artistic expression in the SoHo of old morphed over time into a focus on public perception that begat the fashion trends of today’s SoHo. Food and Lululemon, occupying the same space in the heart of SoHo, though decades apart, were both at the forefront of paradigm shifts in our culture at large, equally powerful and perhaps equally enduring.