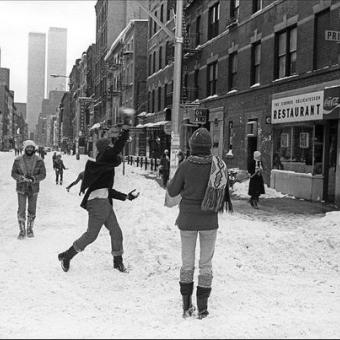 We would not have such a rich visual record of SoHo in the 1970’s (or of American culture for that matter) were it not for this outrageously talented, not to mention ubiquitous, photographer. 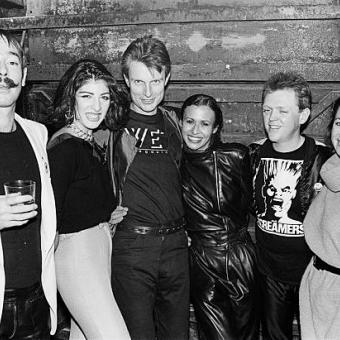 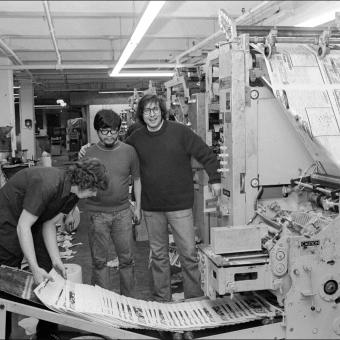 Michael Goldstein, founder of the SoHo Weekly News, died on May 19 at the age of 79. One of SoHo's greatest influencers, Goldstein left his mark on our neighborhood through his newspaper, as well as his larger-than-life personality. (photo: Allan Tannenbaum)