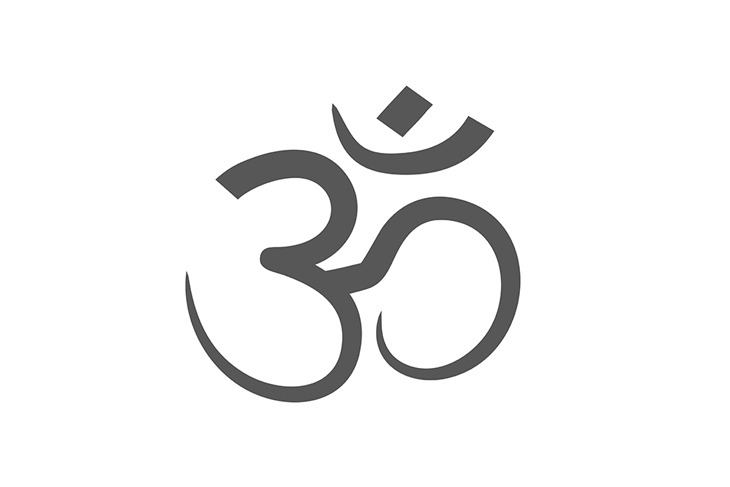 I like to think that my mom helped a heroin addict get clean. She can't say for sure, but she introduced him to yoga at a time in his life when he was really strung out. Shortly thereafter, he and his wife stopped taking drugs, became a regular practitioners, eventually became teachers, and then opened a yoga school in Japan. (Wink, wink, Jeanne, if you're reading this!)

My mother, who wanted to do something that would allow her to focus on herself, found yoga through the SoHo Playgroup. One of the other mothers in the coop, Judy, has studied yoga and Indian philosophy long before she had children and then went back to it to get her body back in shape.  She began teaching classes in her loft to neighborhood mothers and artists (some of whom were both mothers AND artists), charging $2 per class, until she decided to go to law school (she is now a retired judge) and had no more time to teach yoga.

Judy pointed her students to the newly opened Integral Yoga Institute in Greenwich Village, where many of her students, including my mom, continued their practice.  One of the other moms, Jo, is now a teacher at Integral.  That is where my sister and I were introduced to yoga.  She would bring us there and put us in kiddie yoga while she went to grownup yoga.  I remember that the rooms were all painted monochromatic pastel colors, so one day we'd have class in the blue room and another day in the peach room.  And everyone said "Shalom" to you when you passed them in the hall, not "Namaste," like they all say today.

I am thankful for my early introduction, at the age of five or so, to yoga.  I have not practiced it consistently throughout my life, though I am a regular practitioner now, but I think that, when I've needed it in my life, it has helped me stay healthy and sane.  But my appreciation goes beyond that for yoga to the general culture of SoHo when I was growing up.  People tried new things.  Yoga.  Macrobiotics.  Swinging.  Heroin.  People accepted others for who they were.  Yogis.  Health food nuts.  Swingers.  Heroin addicts.  This is a bit of an idealization, or at least an exaggeration, but the general vibe I grew up with was that of inclusion, from within and without.  This attitude is a core tenet of most yoga practices: no judgements, and one that is almost completely absent in the SoHo of today with its throngs of "beautiful" and "wealthy" denizens.

But on Wednesdays and Saturdays, when I walk in to my yoga studio on Spring Street for my weekly "me" time, I feel a little of that old-school LOVE, and it takes me back.