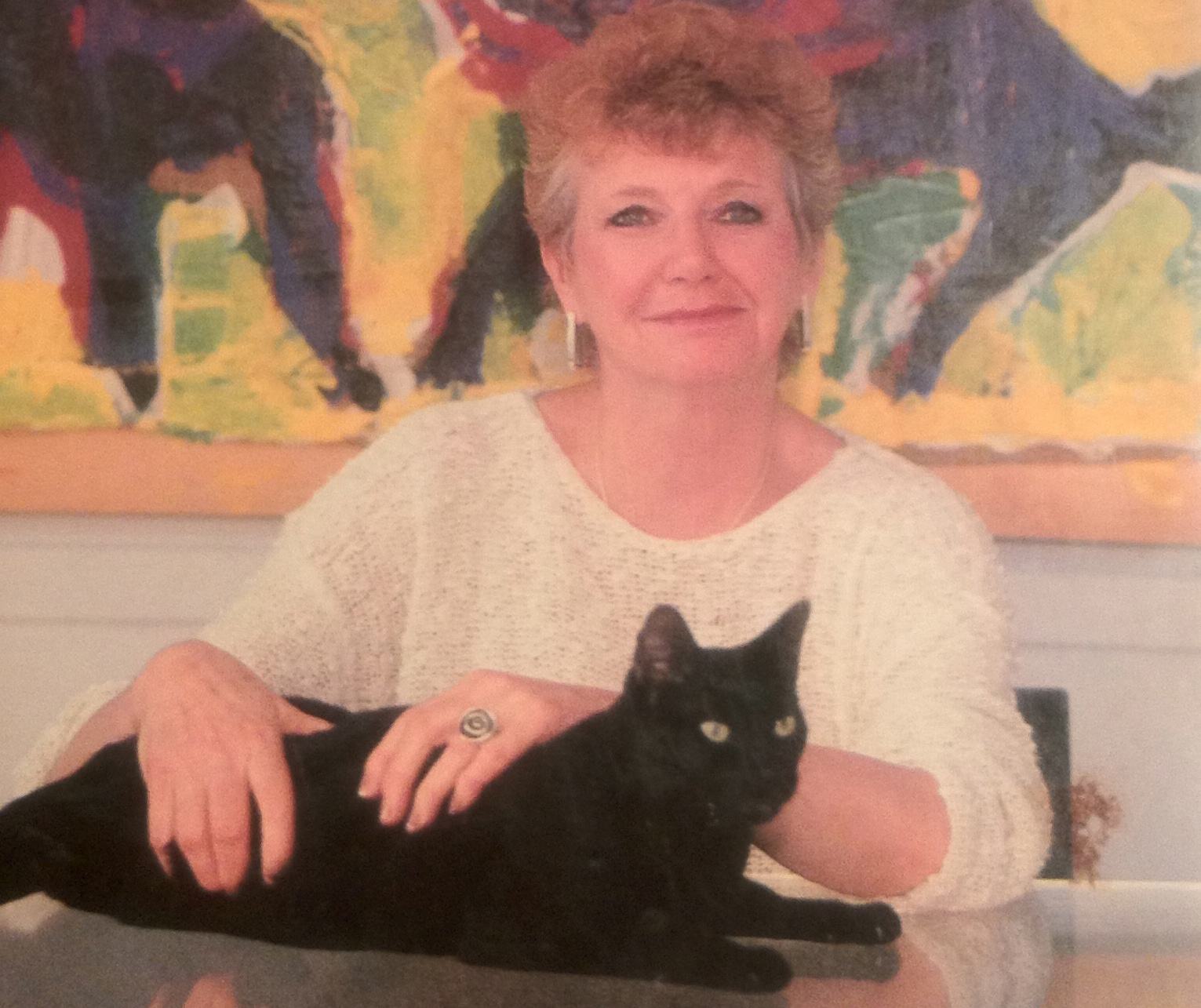 The following is a hilarious excerpt from a cookbook written by my friend Cass' mom, Jane Morin Snowday, who used to live on the corner of Prince and Wooster Streets.

During the eleven years my late husband Michael and I had together, he always finished a meal by saying. “Thank you, Jane, that was good,” or “delicious,” or “exceptional,” or some other term of approbation that made me glow and tell him how welcome he was.

…I’m not a “do-it-by-the-book” cook.  For a lot of years as a single parent, the budget didn’t stretch to include much exotica, and I often found that recipes called for ingredients I couldn’t find or afford.  I learned from those years to take risks with substitute ingredients or cooking equipment.

When Mike and I were first renovating our loft in Soho I was taken with the desire to poach a salmon for a party appetizer, to serve whole with fresh dill and homemade mayonnaise.  The eight-pound salmon cost a small fortune and when I measured it and my roasting pan I expected to use for the poaching process I saw the fish was much too large.  I had planned to use my next-door-neighbor’s electric stove since our gas stove had not yet been hooked up (I had been cooking on a hot plate an electric skillets while we waited for the building to get approval for gas—not to come for three more years), but I refused to cut up the fish to fit into the roasting pan.  And there was certainly no budget for a fish poacher after paying for the salmon.  As I wondered what to do, I suddenly looked at my nice new dishwasher.  Aha!  Dishwashers spray lots of hot water for as long as twenty or thirty minutes.  I could wrap the salmon in foil after seasoning it and giving it a splash of white wine, and lay it on the top rack of the dishwasher and put it through the wash and rinse cycle a couple of times until it had the equivalent of ten minutes per pound in hot water.  I was very pleased with my idea because I was intent on serving whole, poached salmon and nothing else would do.

Soon Hanne Tierney, my neighbor and very good cook, stopped by to ask when I wanted to use her stove to poach the salmon.  I pointed to the dishwasher and explained that the poaching was already in process.  She gave me a funny look.  By the time fellow co-opers came to the party that evening they had all heard how I cooked the salmon.  They approached it with care, but in twenty minutes there was only skin where there had been eight pounds of pink and flaky salmon appetizer.

One of the original members of the co-op, Joel Dean, is one of the originators, along with Georgio DeLuca and Jack Ceglic, of that wondrous food and kitchen store, Dean & Deluca, on Prince Street in Soho.  When I left the Wooster Street co-op last December to live in my little white house in the Hudson Valley, Joel said, “Remember the time you poached the salmon in the dishwasher?”  That was fifteen years ago; I can’t understand why he still remembers it.  It seemed a perfectly sensible solution to me.  And it still does.

Jane Morin Snowday was born in Pittsburgh, Pa in 1925. She went to a Catholic High School where she was the editor of the school newspaper. She studied design at the  Institute for Design, now the Art Institute of Chicago, under the tutelage of Laszlo Moholy-Nagy, among others. It was a golden time in her life that she always treasured but that was cut short by family obligations. She managed the Outlines Gallery in Pittsburgh, bringing artists like John Cage and Merce Cunningham from New York. Later she worked as a copywriter in Pittsburgh and New York City, rising to be a Senior Vice-President/Creative Director at J. Walter Thompson Co. Jane continued to write and produce television projects after leaving advertising in the '70s. She and her third husband, Michael Snowday moved to Wooster St in 1970. She had a one-woman gallery show of her photography at Leslie/Lohman Gallery on Spring St in 1976. Jane died in 2001. Mike, Jane's husband, inspecting the installation of the first wall in the loft. (image: Cass Collins)