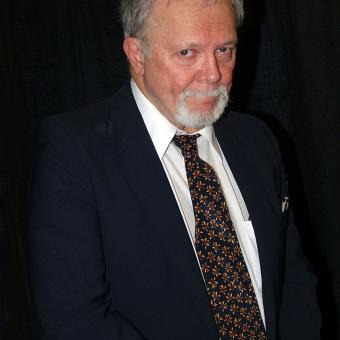 Related archival
Richard Parker on Prince Street (n.d.)
Related stories
The Saint of SoHo
When did you live in SoHo?

The sense of living in a developing, supportive community with other creative people doing interesting work.

Sohozat, DeRoma's, Broome Street Bar, Magoos, The Cupping Room, The Performing Garage, The Canal Street Flea Market, O.K. Harris Art Gallery, Lucky Strike, Watts Happen Inn, Fanelli's, Vesuvio Bakery, The Spring Street Bar, Smokestacks Lightning, The Nancy Whiskey Pub, Leo Castelli Gallery, The Earth Room, The Ear Inn, cobblestone streets, blackouts and blizzards. Searching for wood on the streets in January of 1976 to bring home and burn in my pot-bellied stove. Being able to make art and then display it in the window of my studio. The Bells of the Church of Saint Alphonsus. Hornblower Antiques. Hanging out on the stoop of my studio and talking to the old long-time Italian immigrant neighbors. The sound of the Grand Street bus going East. The sunlight coming through the front windows of my studio.

I was the founder and curator and more or less the sole exhibiting artist of The Barking Dog Museum (1975-1987) one of New York's first window displays. It featured hundreds of artworks I created and then displayed to the public on street level. 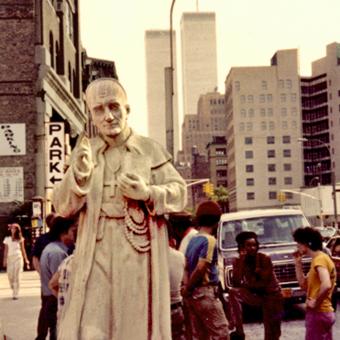