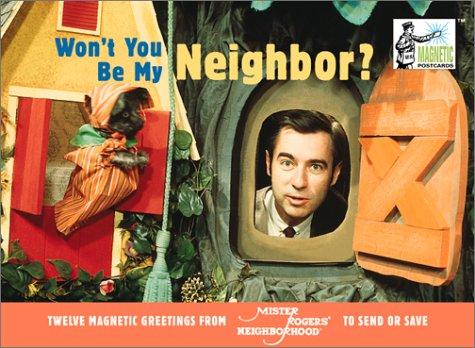 AND I ALWAYS HEARD PEOPLE IN NEW YORK NEVER GET TO KNOW THEIR NEIGHBORS.

—Holly Golightly in Breakfast at Tiffany's

Chris has "lived" in the New Museum Building across the street from me at least since the mid-1980's.  Jon Bon Jovi lives in that building.  As does Jean-Georges Vongerichten.  But Chris' life is very different from theirs, and so is his perspective.  Chris lives in the vestibule in front of what appears to be the service entrance to the building.  I can see it from my window.  He's there year round, even in the most frigid weather.  When my husband moved in with us about four years ago, he could not bear to see Chris sleeping out in the cold and he went down to give him a blanket. Chris thanked him and then just tucked the extra blanket under his head.  Chris himself has told me that he is a "winter person," which makes sense since he's originally from northern Michigan, but still, that's pretty hard core.

Chris has been around longer than both Jon Bon and Jean-Georges, and he's seen our block change from a street-level perspective.  Long gone are the days when Chris was paid twenty bucks a week to sweep in front of the vacant building that now houses the Mercer Hotel because it got fined by the department of sanitation two or three times a week for all the urban debris out on the sidewalk.  Chris once told me that he was also invited to stay in the building if it was raining, and that he once had the whole fifth floor to himself, with (cold) running water and electricity.

We also recently chatted about what he calls "smash and grab."  Remember people used to put "NO RADIO" signs in their car windows to let passersby know that there was no radio to steal inside the car?  In the early 80's, our block would be littered with broken glass from all of the cars that had been broken into the night before.  I never really thought about HOW that was done, but apparently, the best way to do it is to take an old spark plug (that you could buy on the street on St. Marks) and break off the ceramic part to expose the innards and use it to smash a car window.  According to Chris, spark plugs are much more reliable than rocks.  Once a window was smashed, people would just grab whatever was there, and worry about the value of the items once safely out of sight.  Chris never said that HE used to do this, but that it was common knowledge that the practice is called "smash and grab."

A lot of people complain.  It's too hot, it's too crowded, it's too bla bla, but Chris seems to be always looking on the bright side, even if its just to say, "I woke up today," or "At least its not raining."  These things are very important if you live on the street.  But he never says he is too cold or that the rain woke him up in the middle of the night. I know Chris about as well as I know most of my other long-time SoHo neighbors.  On a cordial basis, without too much personal stuff mixed in.  I've never asked him what he's reading or where he goes on his bike. He sees me off when I get in a car to go to JFK, but he never asks where I'm going or how long I'll be gone.   I respect his privacy, as he respects mine, although during cold nights, I sometimes peek out of my window to see if he's there, and if he is, I make sure to notice that he gets up in the morning.  I'm a reverse peeping Tom.  I don't want him to know that because I don't think he'd like to know that someone is looking out for him or watching him, even though he is and has always been looking out for us neighbors and watching us.  In 1995, New York Magazine featured Chris in its annual salary survey and reported that he makes $24,000 per year panhandling on the corner of Bleecker and Broadway.  I guess that would be gross as well as net.  That's more than I made in 1995, so maybe he does okay, or maybe even better than okay.  But I will probably never know because, although Holly Golightly may say otherwise, New Yorkers never really get to know their neighbors.