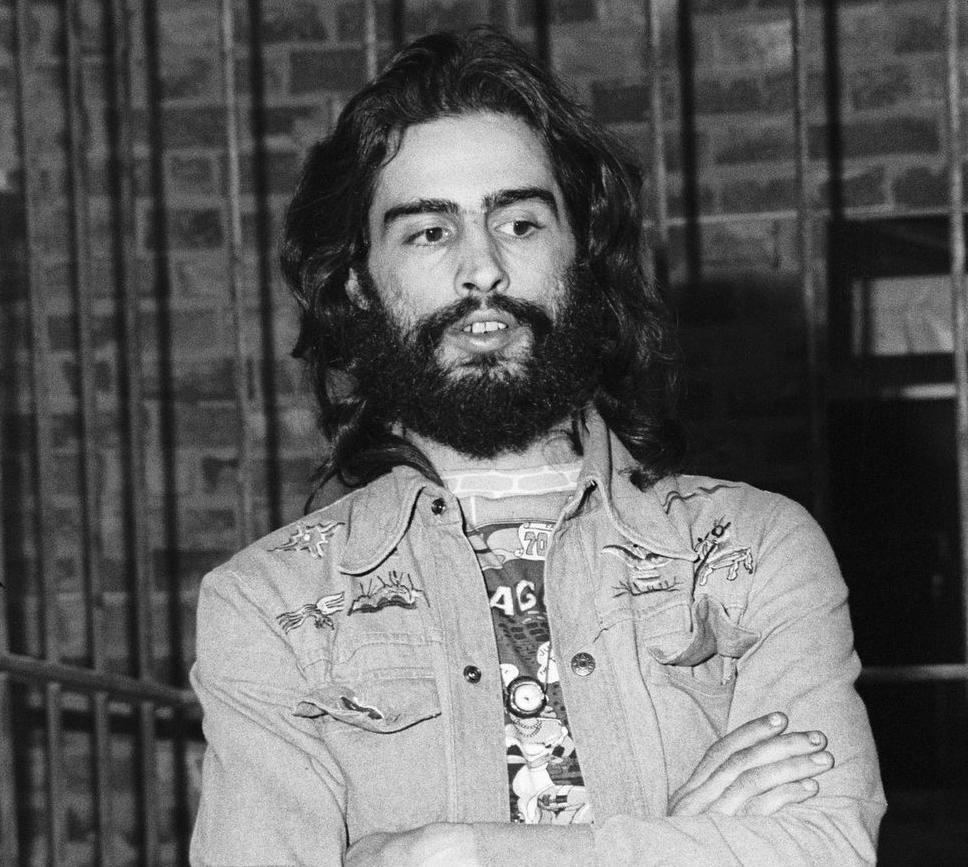 Who knew that as my mother was blowing up balloons for my fifth birthday party, someone else arond the corner was blowing up balloons for another kind of party all together? In 1974, when I turned 5, David Mancuso moved to 99 Prince Street, where the Mercer Hotel stands now. Mancuso is the founder of the legendary “house” party known as “The Loft,” which has been referred to as the proto-discotheque, the original rave, where the expression, “I’m on the list” was probably first uttered.

Mancuso moved to New York City from Utica, NY in the early 1960’s and ended up in a loft on Broadway near Bleecker in 1965. His love for music and his keen interest in electronics led him to invest in a high-quality, state-of-the-art sound system that provided the audio backdrop for the many parties he threw. After a while, in order to finance the parties, Mancuso began charging a nominal fee. This allowed him to continue providing food, refreshments, even cigarettes and LSD, to his guests, as well as balloons, hundreds of them, which he would place in a parachute suspended from the ceiling that would be released during the night, showering partygoers with multi-colored orbs. At some point, Mancuso also obtained an antique mirrored ball, the kind used at dance marathons during the Depression, that was likely the first of many to reflect little droplets of light over hoards of sweaty, gyrating dancers hot with the fever of Saturday night.

Painter Andre Joseph Grill at The Loft. This is one of the few extant photos of The Loft, as Mancuso prohibited photography. (photo: theloftnyc.com)

Not just anyone could show up for one of Mancuso’s parties. You had to be invited. You had to know someone. Or at least know someone who knew someone who could introduce you. Mancuso, who is said to have been a bit paranoid, did not want any “outsiders” to be admitted. There was someone attending the door, checking membership cards (with a picture of Our Gang printed on them), and even after a 1974 move to the ground floor and basement of 99 Prince Street, even celebrities were turned away for not being “on the list” while Jimmy from the South Bronx was admitted no questions asked.

This is the masterpiece of the New York discotheque; an unbeatable sound system, remarkable refreshments (continually replenished fresh fruit and ice cream parfaits), and the most sophisticated and varied collection of hard partyers ever to cram a dance floor. David, the D.J. and guiding spirit, plays music that is as inspiring and as eclectic as the crowd. David is generally credited as the reigning genius of the private-party concept. The membership-only policy of the Loft is among the most difficult to crack in the city. Call up your maddest friend, who may be a member. Otherwise, don’t bother.

A painting of the scene at The Loft by Andre Joseph Grill (image: theloftnyc.com)

The Loft continued to throw parties well into the 1980’s in SoHo, and throughout, Mancuso remained a “house party” purist. He threw parties in his house, in his loft. It was neither nightclub nor a bar.  He did not want cigarette vending machines because their distribution was controlled by organized crime, just as he did not want a liquor license, because those were controlled by the government.  It was very counter-culture in its approach, distrusting anything organized.  Although most attendees came under one influence or another, a no-drug-dealing policy was strictly enforced and sellers were given warning and then blacklisted if they did not comply. There was no catering involved, except on the most homey level. Home-made punch and snacks were served to guests, never brand-name beverages or foods.

Mancuso is also credited with creating the first record pool, in partnership with Steve D’Aquisto.  He unified New York’s DJs by creating a central point from which record labels could distribute their records to members of the pool.  A former employee of The Loft remembers:

Record companies eagerly supplied their latest releases to the group of dozens of DJs who belonged to the Record Pool. That would give them instant outreach to the club DJs, without having to go though DJs on the radio to get their records heard. These club DJs benefitted by saving time and money when seeking out the latest vinyl. (When I use "DJs" here, it usually refers to club DJs, not radio DJs)

So, for instance, say a club DJ played a new song, and everyone in the joint gets up and dances, and then goes out and buys it, and tell their friends about this great new record, who go out and buy it, and so forth.

This chain reaction - believe it or not - was just as effective in many cases in producing a hit song than having it played on radio.

Indeed, many songs now considered dance classics were first popularized in clubs long before they were ever heard on radio. (Radio DJs would also go to these clubs, see the crowd's reaction to a great dance song, and then play it on their radio show.)

Democratic, non-profit, the record pool was created for love of the music, and not for personal gain. Members of the pool, along with others associated with The Loft, went on to influence the founding other clubs in New York such as the Paradise Garage, The Gallery, and The Saint and essentially set musical trends during the heyday of Disco.

Painting of the scene at The Loft by Penny Grill (image: theloftnyc.com)

So who knew that all this was going on, just around the corner, while I was playing pin-the-tail-on-the-donkey with my friends a few doors down? Apparently, many people did. Mancuso is still around, somewhere in the East Village, and he even throws one of his parties once in a while.  When DiscoMusic.com asked him how much longer he intends to continue with his parties, he replied, "To my last breath-if they let me do it, sure. A party is made of many components: the group, the music... It's a whole-shared environment and there are many pillars that give it strength. It doesn't revolve around the person. Once that starts to happen, forget about it."