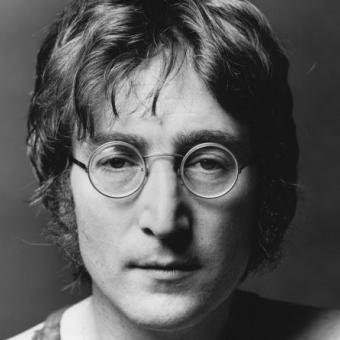 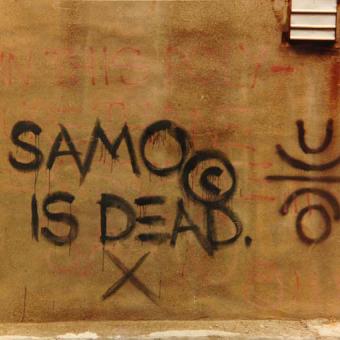 Happy summer everyone! Thanks to all of you who have shared their SoHo stories over the  years (those of you who have not yet filled one out, click on the link above to submit one).  It’s been great to read your memories of old SoHo.  I thought I’d share some of them here anonymously. 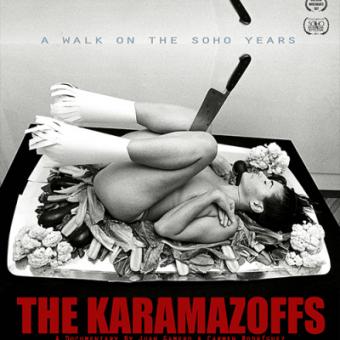 In the 1960s, the abandoned factories of New York’s SoHo were occupied by artists from around the world, transforming this neighbourhood in the heartland of art experimentation, with the boom of open studios, conceptual art, happenings, performances and video art.  The Karamazoffs is a group of recognized artists from Barcelona (Muntadas, Miralda, Zush and Robert Llimós, among others) who started their careers in New York in the early 70s and forged a long friendship that still exists today. 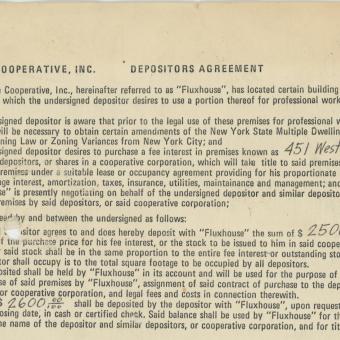