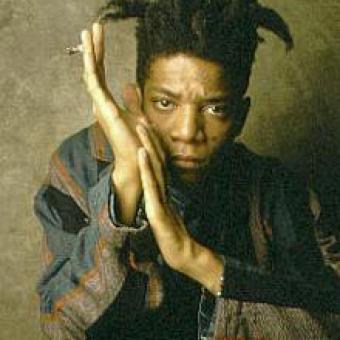 Related people
Andy Warhol
Keith Haring
Tony Shafrazi
Related archival
SoHo New York: Mixed Use, Density, and the Power of Myth
Related stories
High, Low, and Underfoot: SoHo Street Art
Cinematic SoHo
SoHo Walks of Fame
A History of SoHo from the 1700's through the Present
Daniel Himmelfarb of Jamie Canvas
The Same Old, When It Was New
1980s SoHo: The View from my Fire Escape 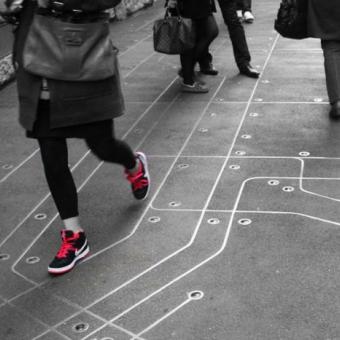 Examples of street art in SoHo and New York City, including Francoise Schein’s “Subway Map Floating on a NY Sidewalk” on Greene Street and Ken Rock’s sidewalk art at the corner of Broadway and Prince. 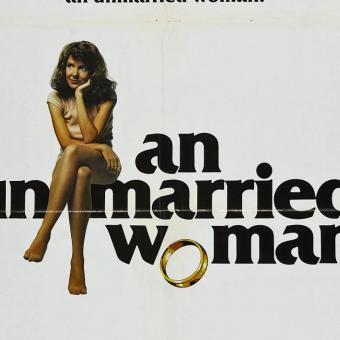 There have been scores of films shot on location in New York City, but not too many that depict life in SoHo, especially pre-gentrification. 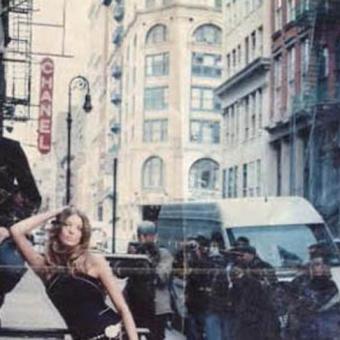