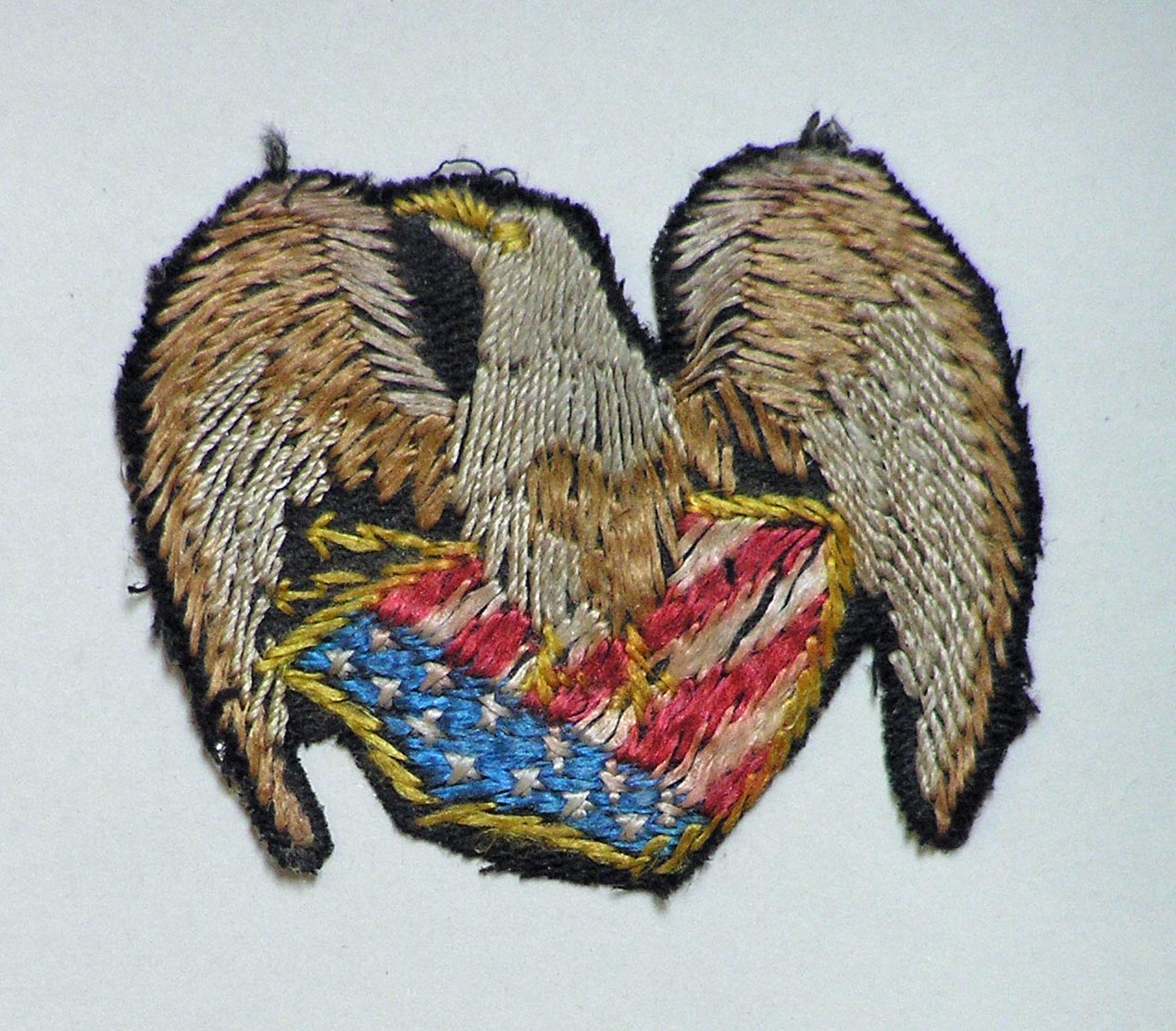 I seem to be in full archivist mode these days and I hope you all will bear with me.  One little bit of ephemera leads to another and then another….

The other day, Chris, a local old-timer, sent me photos of a few items he has hanging on his kitchen wall.  Old envelopes, bank letterhead, and a brochure, among other things. Chris is an urban archaeologist of sorts.  He has worked in construction in and around SoHo for over 25 years and has unearthed loads of SoHo memory from in between wall joists, the detritus of past workers who were too lazy to take out the trash and, instead, buried it in the walls for future generations to find.  My father has also worked in construction since I was a baby.  He, too, found loads of mostly food wrappers and beverage cans printed with brand names that no longer exist.  We called it “wall garbage,” and it was what was left over after a lunch break or at quitting time when the floors were swept clean, which was also when the space between the walls got “dirty.”  Chris has this to say about this phenomenon:

I quickly got over the wall-garbage-habit (or as some people call it "insulation") when I had to come back to the same job to do additional renovations and found myself with the added load of refuse. But the good stuff made its way to my house. I have found tools from a hundred years ago. Plumbers are such slobs! On Chambers Street I found a flier from the 1880's from the Singer sewing machine company that advertised their wares. I was stupid enough to give it to the owners since it had their building's address on it. It hangs in their office. …In my loft I found a page of the NY Post dated one day removed from my actual date of birth.   … The newspaper was still doing it's job as backing for a quickie plaster repair. I found an American flag performing the same function on Broome Street.

The items that Chris has collected from a building job on Mercer Street are far more interesting than anything my father ever brought home.  And although they appear to constitute the ephemeral contents of someone’s waste paper basket, they also tell the story of our neighborhood, they are the trace of what came before.

Three of the four pieces of mail are addressed to a P. Aiervaiss at 153 Mercer Street.  That’s just a few doors down from me!  The postcard, which cost one cent to mail, is postmarked January 28, 1898.  Since Aiervaiss is such an unusual name, I was able to locate a Mr. Pincus Aiervaiss, probably the same man as the addressee or a close relative, who emigrated from Russia and became a naturalized citizen in 1926.  He and his wife, Rosie, owned an apartment at 22 Stanton Street at one point, according to mortgage records.  This same Mr. Aiervaiss was also listed as a factory owner or manager in several directories including the Annual Report of the Factory Inspectors of the State of New York.

One of the letters is from the Senandoah Manufacturing Co., which dealt in cloth hats, caps, and novelties, while another is from the Springfield Hat and Cap Co., so presumably, Aiervaiss was in a hat-related business.  Perhaps he manufactured, or merely incorporated cloth eagles like the one found by Chris amongst the mail.  The letter from the Tradesmens National Bank postmarked 1897 and addressed to Aiervaiss & Folkoff at 56 W. Houston St. drew me to a dead end, except that I found a report in the Fur Trade Review of bankruptcy proceedings against a Samuel Folkoff: formerly manufacturing cloaks at 686 Broadway, received his discharge in bankruptcy Decembert 18.  His liabilities were $61,725 and assets $2,500.  Samuel, the fur tradesman, if he was Aiervaiss’ partner at one time, apparently went under and was out of the picture.

This is all by way of saying that Aiervaiss, who came from a far off land to make his fortune in New York City, was a member of the proto-SoHo.  He was part of the manufacturing industry that made necessary all of these factory and warehouse buildings with vast open space in what was classified as an “M” Zone, permitting light manufacturing and commercial use, but not residential use.  Later, artists would come from far off lands to make their fortunes, and occupy the same buildings with similar dreams but doing something completely different.

Chris pointed out to me that one of the envelopes, the one from the Springfield Hat and Cap Co., is burnt in one corner, reminding us that the building in which it was found was likely “touched by fire.”  Indeed, the entire neighborhood was known as Hell’s Hundred Acres, a name given to the neighborhood by the fire department after numerous raging warehouse fires ripped through the area. It was because of this danger that even later, when the artists began moving in, they were required to have a sign on the front door of their building that said “A.I.R.,” which stands for “Artist in Residence,” and then a floor number.  This is the only way that a member of the FDNY would know that there was somebody living in the commercial building and on what floor.

The letter and financial statement from The Tradesmens National Bank of the City of New-York, located in the Wool Exchange Building at West Broadway and Beach, documents the financial interest in the area.  Industry was a thriving industry in New York City back then, and industrialists had banks to finance their industries.  SoHo is enjoying another heyday of financial backing, selling the goods of the industries that have long gone “off-shore,” as they say.  What was once the star of the show has now become a supporting player in the SoHo-style American Dream of 2013.

Brochure from the Manhattan Renovating and Repairing Company

The final item, the brochure from the Manhattan Renovating and Repair Company, is more of a curiosity for me than anything else.  It was probably a service used by Aiervaiss to “renovate and repair,” in this case meaning mend and clean, items that he manufactured.  They proudly state that their “Naptha scouring guarantees color, shrinkage, and shape of a garment.”  As far as I know, Naptha is highly combustible and a known cargcinogen.  Their telephone number is listed as “1537 Spring,” which tells us what telephone numbers in this area used to look like.  The brochure goes on at length describing their superior service and product, indicating that the attention span of the average customer was far greater than the sound-bite generation of today.

It was a pleasure getting to know my neighbor, Pincus Aiervaiss.  Our paths have never crossed, but we inhabited the exact same plot of land, only at different times.  Thank goodness Aiervaiss unknowingly left a trace for Chris to find.  What will constitute the traces we leave for the urban archaeologists of the twenty-second century?