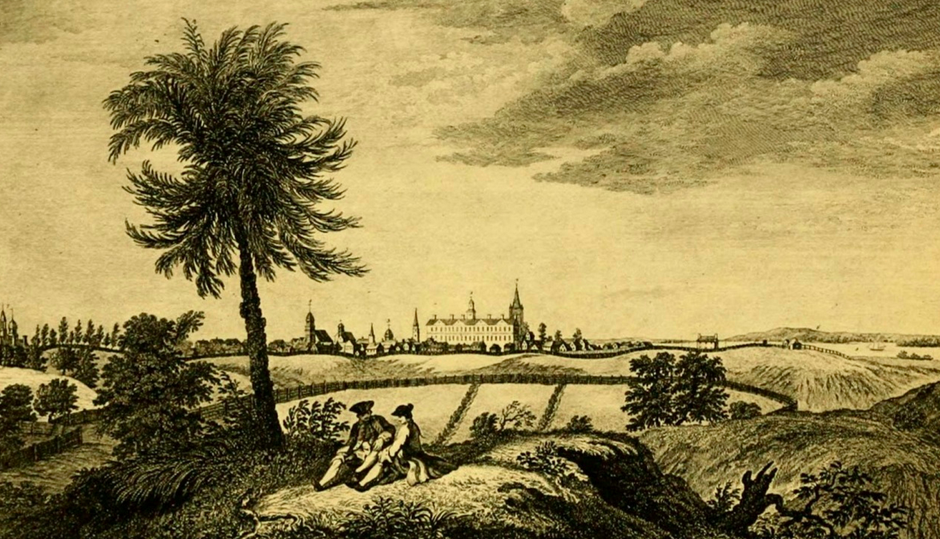 The Greene Street Project: A Long History of a Short Block

What can one block, a span of less than 500 feet of a New York City street, tell you? If you look closely enough, you can see 400 years of economic development. In a new website entitled, “Greene Street Project: A Long History of a Short Block,” (http://www.greenestreet.nyc/), William Easterly and Laura Freschi of NYU and Stephen Pennings of the World Bank have created an interactive timeline covering 400 years that charts the economic evolution of one NYC block, Greene Street between Houston and Prince, that reflects the broader evolution of the entire SoHo area from rural farmland to high-end retail hub, thus placing current day SoHo in the context of New York City’s history.

From the site: “By 1700, the block was part of the large Bayard farm. The farm stretched from what is now Chinatown to the southern part of Greenwich Village, around 200 acres.” (Thomas Howell, ‘Greenwhich Village painting,’ 1768. Via Greene Street Project)

In many ways, the objective of this site mirrors the mission of The SoHo Memory Project. The website preserves and shares the history of this one block, explaining how its communities evolve due to the changing economic forces that continue to drive growth in New York City today. NYU professor William Easterly, co-author of the paper and this companion website, explains in a recent article in Wired Magazine:

Most research on economic development takes a very broad view, focusing on a country or other relatively big region, Easterly says. Very few studies have tried to investigate how the fortunes of much smaller areas map onto broader trends.

Indeed, the timeline illustrates quite clearly how this block, once inhabited by half-free slaves from the Dutch colonial era, became British-owned farmland, a wealthy residential area, an entertainment district that included a red light district, a factory hub, a deserted area declared by some as obsolete, an artists community, and then the wealthy residential and commercial area that it is today.

Is it true that history repeats itself? Does this timeline hold clues to what is next for SoHo? Mega retailers have taken over Broadway as the popularity of online shopping continues to rise. What will happen once everyone is a half-free slave to Amazon Prime? Who will shop in SoHo? What will become of these vast commercial spaces? The answer to this question will surely affect what will become of its residential real estate as well.

Market value of the real estate on the Greene Street block, from 1830 to 2010. (image: WILLIAM EASTERLY, LAURA FRESCHI, AND STEVEN PENNINGS)

Remember, SoHo as a residential neighborhood with a catchy name is only 50 years old, a long span in a person’s lifetime, but a blip in the lifetime of New York City. SoHo’s pioneers invented to concept of adaptive reuse by converting factories into homes and art galleries. But as long as time goes on, New York City will continue to change, and there is nothing anybody can do to stop it. That is not to say that we, as a community, cannot have a say in how it changes. SoHo pioneers proved that by fighting off Robert Moses and powerful real estate developers—and winning. What can we do to shape SoHo’s future?, Learning about its past will inform how we shape its future, and the Greene Street Project is a great place to start!