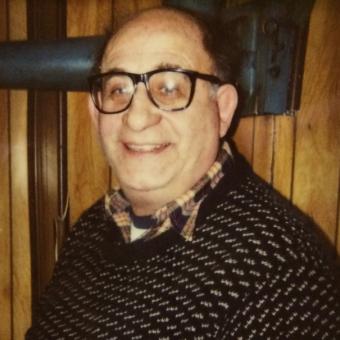 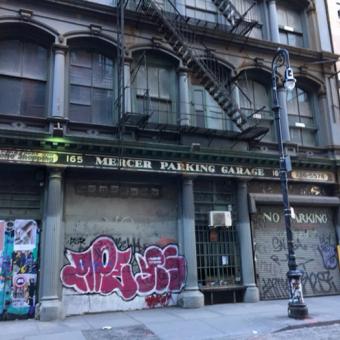 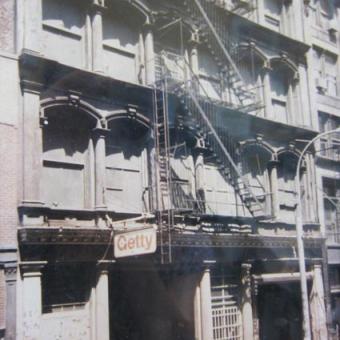 I recently spoke with Jay, the owner of the garage, and found out that his family has a long history in SoHo and on Mercer Street, WAY longer than my family. The building at 165 Mercer Street was originally a factory but was converted to a parking garage when automobiles began to be popular.  Apparently, during prohibition, there was also some bootlegging going on in the building as well.