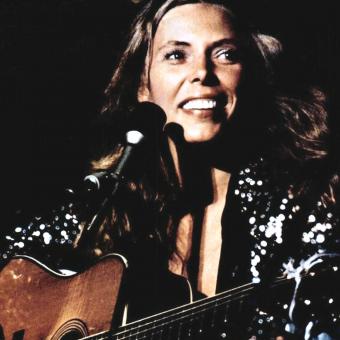 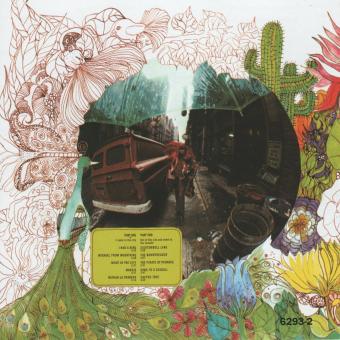 A friend recently emailed me an image of the back of the cover of Joni Mitchell's 1968 album Song to a Seagull because the photo was taken on my block. I started to wonder if there were other recording artists who used SoHo as a backdrop for their cover shots. Turns out, there were a bunch.  Here are a few others that found SoHo cool enough to pose themselves on its streets.