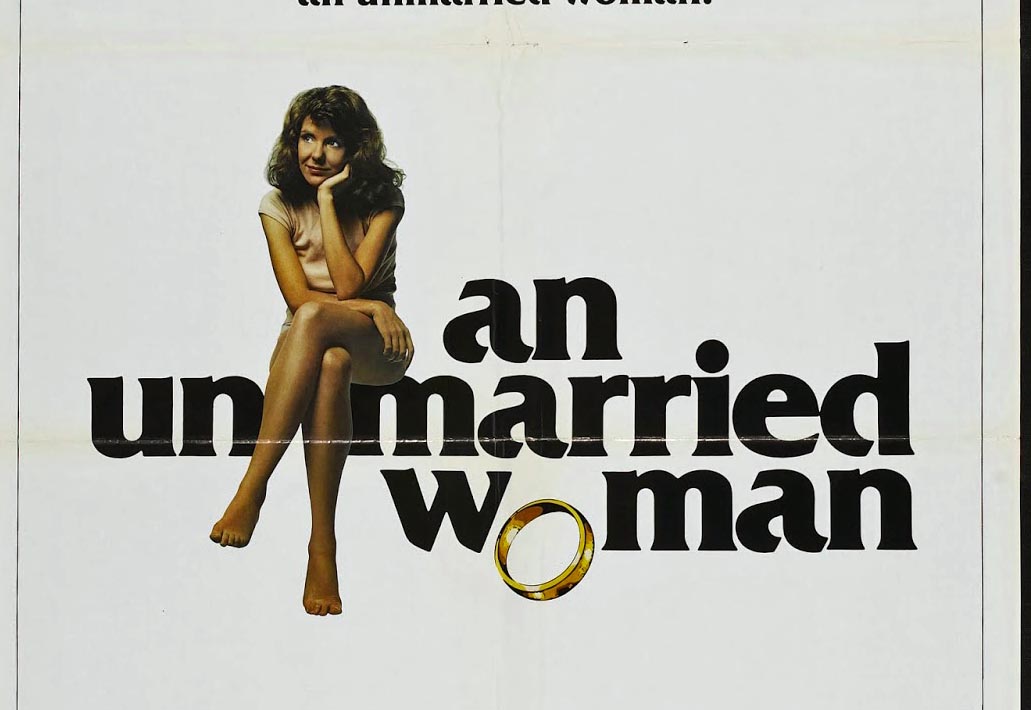 While doing research for last moth's post, SoHo Walks of Fame, about SoHo in the media, I came across several films that were shot in SoHo through the years.  Some were mentioned last week, but since then I've poked around looking for clips so you can see our neighborhood in action.  Here is a rundown of what I found.

There have been scores of films shot on location in New York City, but not too many that depict life in SoHo, especially pre-gentrification.  Only one film that takes place in the 1970's that is shot, at least in part, in SoHo comes to mind (although I'm sure there are others), Paul Mazursky's An Unmarried Woman (1978), in which a newly divorced Upper East Side woman finds romance and freedom with a downtown artist.

The trailer from An Unmarried Woman (1978), directed by Paul Mazursky:

It is not until the mid-1980's that we see SoHo appear repeatedly on film, first, in Martin Scorcese's After Hours (1985), in which a man gets trapped in SoHo with a bunch of off-the-wall characters with whom he gets involved in a series of unlikely sticky situations.

The trailer from After Hours (1985), directed by Martin Scorcese:

And then there is Woody Allen's Hannah and Her Sisters (1986), in which a man falls in love with his wife's sister, who lives with a painter in SoHo.  Allen's SoHo is still grungy but also romantic, no longer the subversive SoHo of Scorcese or the even more exotic industrial SoHo of Mazursky.  All three films, however, use SoHo to represent the unknown, where the protagonist is the outsider in uncharted territory.

A scene from Hannah and Her Sisters (1986), directed by Woody Allen (especially through 2:20):

That same year, 9 1/2 Weeks, another film shot in SoHo, shows it not as a gritty, bohemian enclave but as a sleek, hip playground for wealthy Wall Street folk.  The mid-80s marked a turning point for SoHo.  This was the time when gentrification became visible on the streets, and this change was also reflected in film. Bryan Ferry's Slave to Love from the soundtrack of 91/2 Weeks (1986) directed by Adrian Lyne[warning this clip is rated MNGLK-maybe not great for little kids]:

Two years later, the blockbuster film Big was released.  In this film, Tom Hanks as a 12-year-old boy in an adult's body moves into a SoHo loft, which he uses as his personal playground.  Here, lofts are no longer grungy, homemade habitats but designed romper rooms, for children and adults alike.

The trailer for Big (1988) directed by Penny Marshall:

Then, in 1990, State of Grace and Ghost are released and depict SoHo sans sheen, as a dangerous, dark place, but unlike in After Hours, a comedy depicting the whacky and sometimes sinister denizens of SoHo, these films use SoHo as a backdrop for crime and violence.  State of Grace involves the mob, undercover police, and gangs in New York.  In Ghost, the main character is murdered on a dark SoHo street in a plot that involves embezzlement, psychics, and revenge.

State of Grace (1990) directed by Jerry Zucker [language is MNGLK]:

The 1996 Basquiat is a throwback to the olden days for a decade previous, when there was an exploding gallery scene that was already all but gone when the film came out.  What a difference a decade makes!

I think I'll stop here.  There have been many other major films since Basquiat that were filmed in SoHo in part, such as Great Expectations (1998), directed by Alfonso Cuaron and I am Legend (2007), directed by Francis Lawrence, among others, but none that I know of where SoHo is not just a backdrop but a character integral to the film like in the earlier films.  Watching the clips included in the post has made me nostalgic for the old streets of SoHo—the quiet, the interesting graffiti, the colorful locals.  Back when SoHo not only was a character integral in everyday life but also possessed integral character!