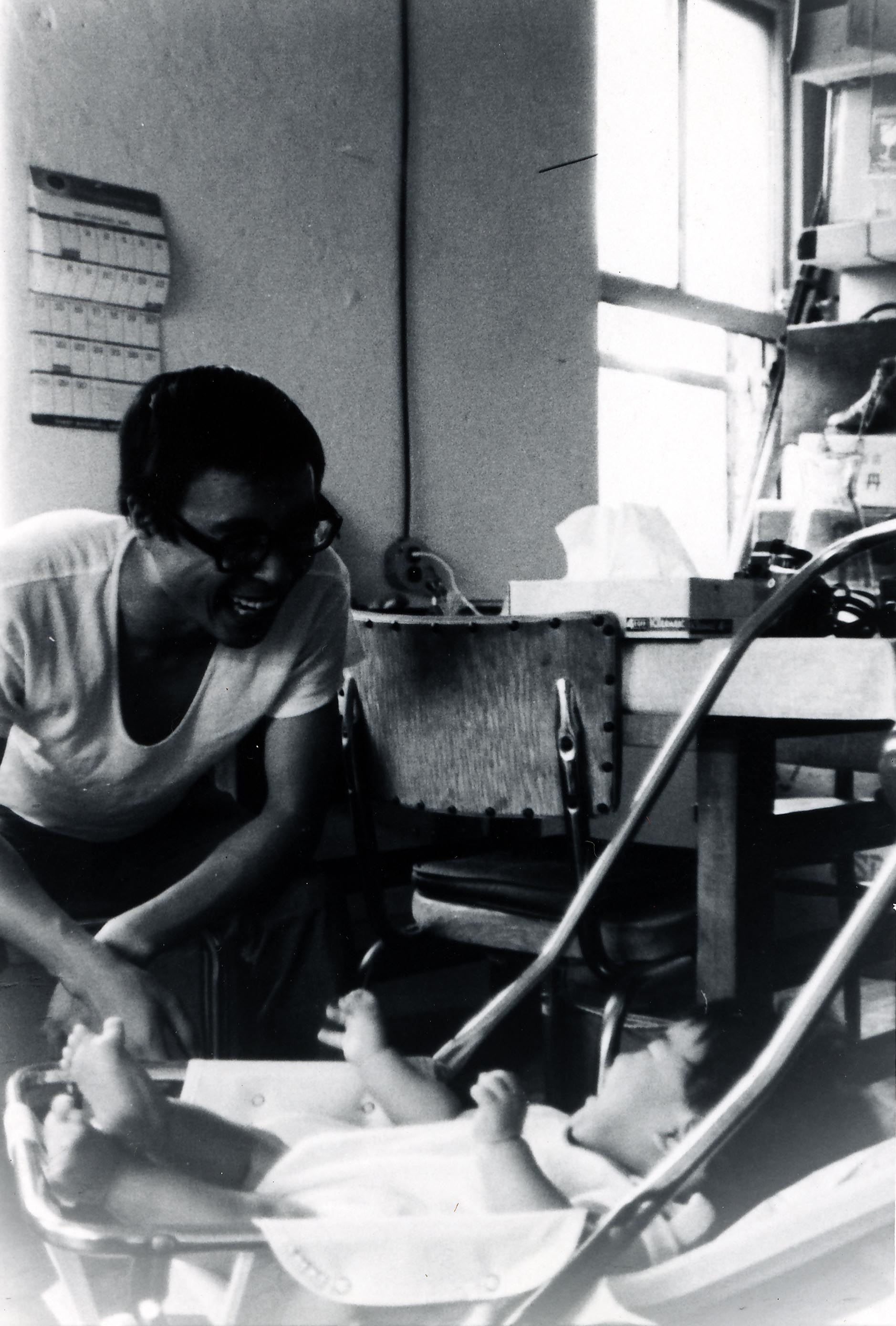 I was at a conference about SoHo the other day listening to Michael Levine, who was the planner in charge of the SoHo Artists Housing Zoning Text Amendment (phew! quite a mouthful.), speak about SoHo's new zoning laws adopted in 1971, when I suddenly realized why there were so few children my age around when I was growing up in SoHo.  I already knew it was partially due to the fact that there weren't many people, much less families, living in SoHo.  But I knew it must have also been because of something else.  And then it hit me, and now it is a wonder to me that anyone in SoHo before 1971, when loft living became (semi) legal, had children at all.

Children, as a parent is quoted saying in Charles Simpson's SoHo: The Artist in the City, "were very public, and as long as SoHo had been reclusive and low-profile, many of us were afraid to take the step." (192)  It's difficult to maintain a low profile if you are surrounded by a gaggle of screaming tots.  And why on Earth would someone bring their children to the no-man's-land that was Soho, back in the day?  You were only there if you lived there.  And you didn't want anyone to know you lived there.

That was not the only reason people often delayed or denied themselves a family.  Most SoHo residents were poor, living month to month, maybe even week to week.  Bringing another mouth to feed into the mix, no matter how small, would have been a daunting prospect.  Even more daunting if you considered the fact that most pre-1971 SoHo residents could be thrown out of their homes at any moment with no real recourse.  They were living in their lofts illegally and they knew it.  There was also the issue of resources.  A sub-C of O standard of living and lack of sanitation services, not to mention lack of any stores and other normal conveniences, must have made anyone think twice about adding an infant to the mix.

Then there was the career issue.  Many SoHo couples, where one of the two individuals was an artist, fell into a pattern of what Simpson calls "domestic patronage":

The lover or spouse of such an artist is asked to share this burden of financial and emotional support for a career which the market will not as yet sustain.  Thus the obligations of love become intertwined wit the expectations of patronage...Women are more frequently patrons because domestic patronage is similar to parenting, a role which women have been socialized to accept as especially their own. (193)

This somewhat dated statement has more than a kernel of truth in it.  Many women, whose child-bearing years are limited, put off  having children because they were taking care of their partners.  This made SoHo a very adult-centered community.  As a matter of fact, some coops had an unwritten "no children" rule.  But after artists were able to walk the streets of SoHo openly without the fear of being discovered, things began to change.  As SoHo became a more and more desirable place to live, more and more children were born, entire families even moved in.

Now we have the opposite issue.  Too many children.  Not enough space in the local public schools.  Families clamoring for spots in schools where they can have the privilege of paying over $35,000 a year for pre-K.  A culture where it is now a status symbol to walk the streets with three children in tow, as if saying to others, look, I can afford to live in SoHo with three children AND pay their private school tuition (and buy them all Uggs, even for the little one who can't walk yet).  Ugh.