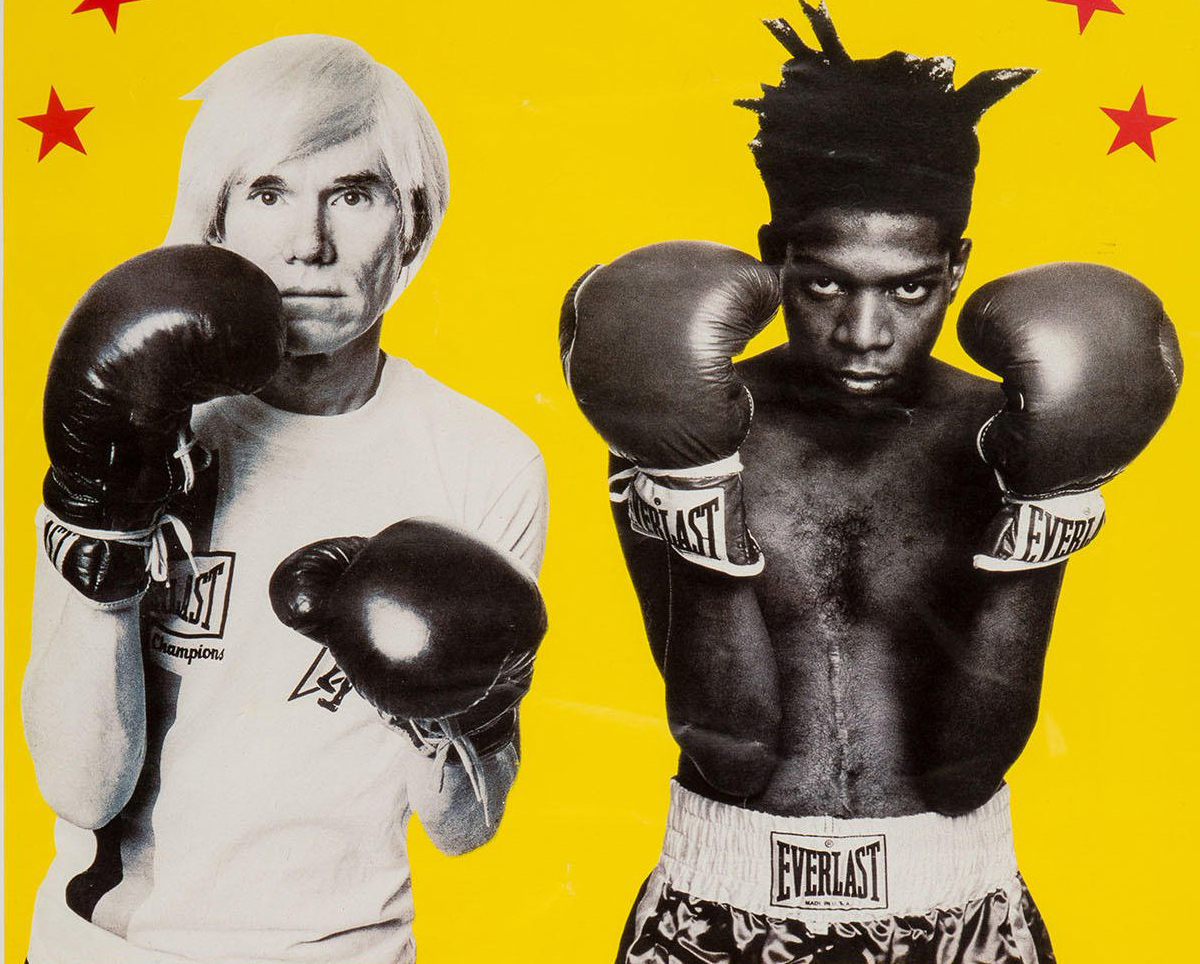 1980s SoHo: The View from my Fire Escape

After watching Jaime Davidovich’s evocative short film of 1970's SoHo streets from last week’s post, I realized that the grainy, muted style in which it was shot captures the look and feel of what I see in my mind's eye.  My memories of SoHo in the 70's are not shot in digital video, or even 35 mm, but rather in shaky super-8.  But as my reminiscences of childhood advance into adolescence, at some point, my memories of SoHo loose their drab, almost monochrome quality and take on the vibrant colors of the land of Oz. I don’t remember exactly when the transition takes place, but around the time when the 1970’s morphed into the 1980’s, when disco faded into new wave, when long hair went vertical to become high hair.  Comme des Garcons opened.  Then Agnes B.  Sundried tomatoes made their first appearance and maybe pesto.  Raoul’s opened a butcher shop complete with an Inspector Clouseau-accented Frenchman behind the counter and Lanciani on Prince sold fancy French cakes by the slice.  Benjamin Electrical Engineering Works, whose sign I had read countless times from my bedroom window, closed its doors and  Tony Shafrazi became our next door neighbor.  Et voila!  The vibrant color and unbridled enthusiasm of the 1980’s had arrived. What a time to be a teenager!  Living in SoHo became a badge of honor, an indication of coolness and not weirdness.  Friends flocked to my loft after school, eager to see my closet full of black clothes and to ride in my manually operated freight elevator.  We would sit on my fire escape and spot the hair of Andy Warhol and Jim Jarmusch, instantly recognizable by their fluffy white 'dos, making their way down the block to see Keith Haring’s show next door.  We would sneak downstairs and weave our way though a forest of pegged pants to steal a glass of wine.  Nobody ever noticed us, nor did they seem to notice the art.  With their backs to the walls, they were there to see each other in all of their neon-accessorized glory.

By 1985, when the Shafrazi Gallery mounted its Warhol-Basquiat show, advertised by those now infamous posters of the artists in boxing gloves ready to “fight” each other on canvas, the SoHo of my childhood was gone forever.  I might have mourned if I knew that a sea change had occurred.  I was quite unaware that we had entered a new phase in our neighborhood’s history, that anyone would look back at this time and place where money and all of its accouterments flowed freely and say “Those were the days!”  My friends and I just thought it was fun to gawk from the peanut gallery, looking down from the fire escape hoping to catch a flash of light as it reflected off all those shiny happy people. I have not focused much on Postdiluvian SoHo here, but I think it deserves a closer look.  In the coming weeks and months, I would like to look back at what happened to our community after the flood of galleries, boutiques, and restaurants brought us into the limelight, for better or worse.  Please share your memories of this time in the comments section below, or write to me at sohomemory@gmail.com.